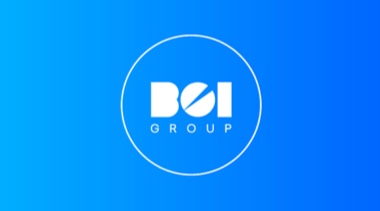 Arenas needed to advertise their activities for kids. Following the shopping mall’s minimal style, we decided to play with simple basic shapes to create more complex scenes, which could perfectly have come out of fairytales. We chose a palette with fun and bright colours that also include the corporate ones. 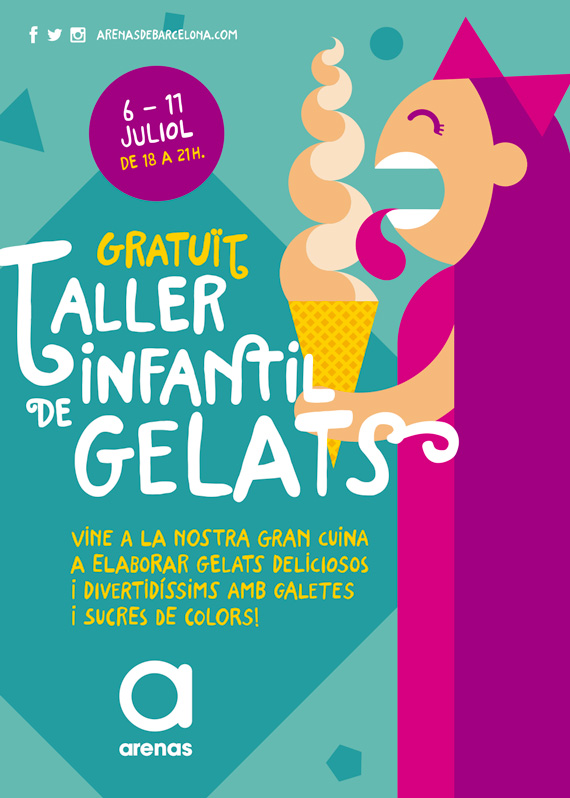 At that time of year, Arenas was holding panellets cooking workshops for children. Panellets are the traditional dessert of All Saints’ Day in Catalonia, which we represented following the same guidelines previously developed. Thanks to that, the posters were instantly recognisable by the public as the mall’s children activities of the month. 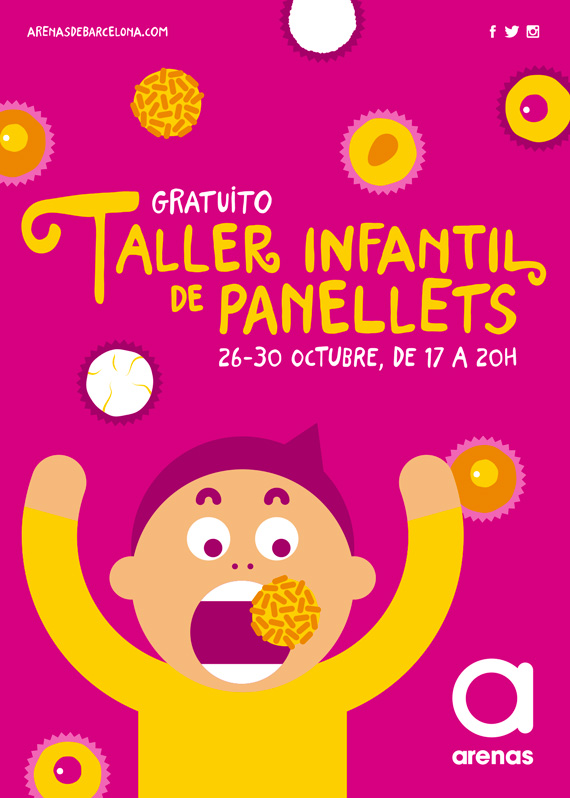 Christmas is all around

Every year, Santa Claus and one of the Three Wise Men visit Arenas to collect children’s letters. In order to advertise that, we applied the already established style to these posters, in which the characters’ beards were used as a canvas for the events information. 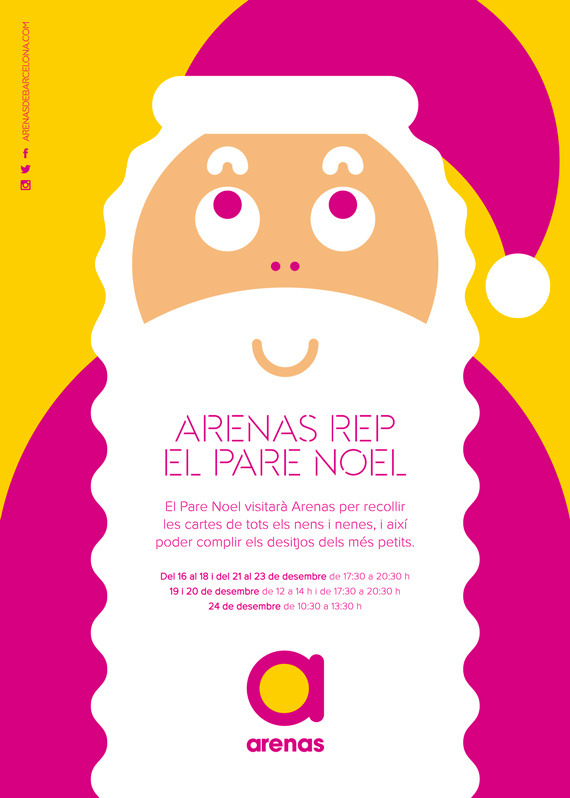